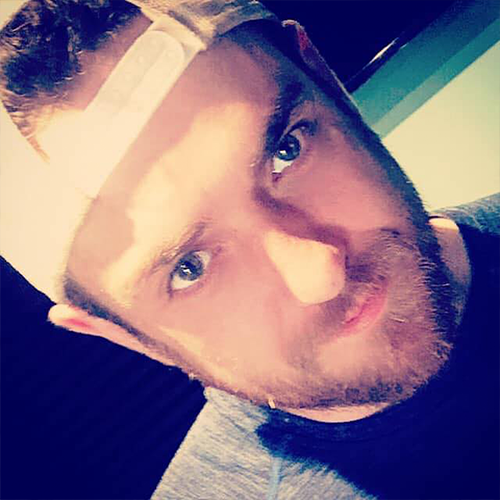 Growing up was never easy, at 13 I found myself homeless. After many years of this something changed and i found a purpose, I finally left the streets and got my own place and a job, i had found music. Music became my passion and since then I have started my own business and charity (street vibes entertainment) and (street 2 stage project) using music as a tool to make a change in the homeless community releasing a yearly album and schools tour creating homeless awareness and building music careers for homeless or marginalised  youth or young adults, today I am a paid musician releasing my own studio recordings and videos with a music manager and a keen following of 2000+ people. I have featured on major TV and radio networks  such as triple J Hacks, Daily Edition and The Today Show with Georgie Gardner. I am extremely passionate about using my music to connect to the youth and to create everlasting self sustainable change.