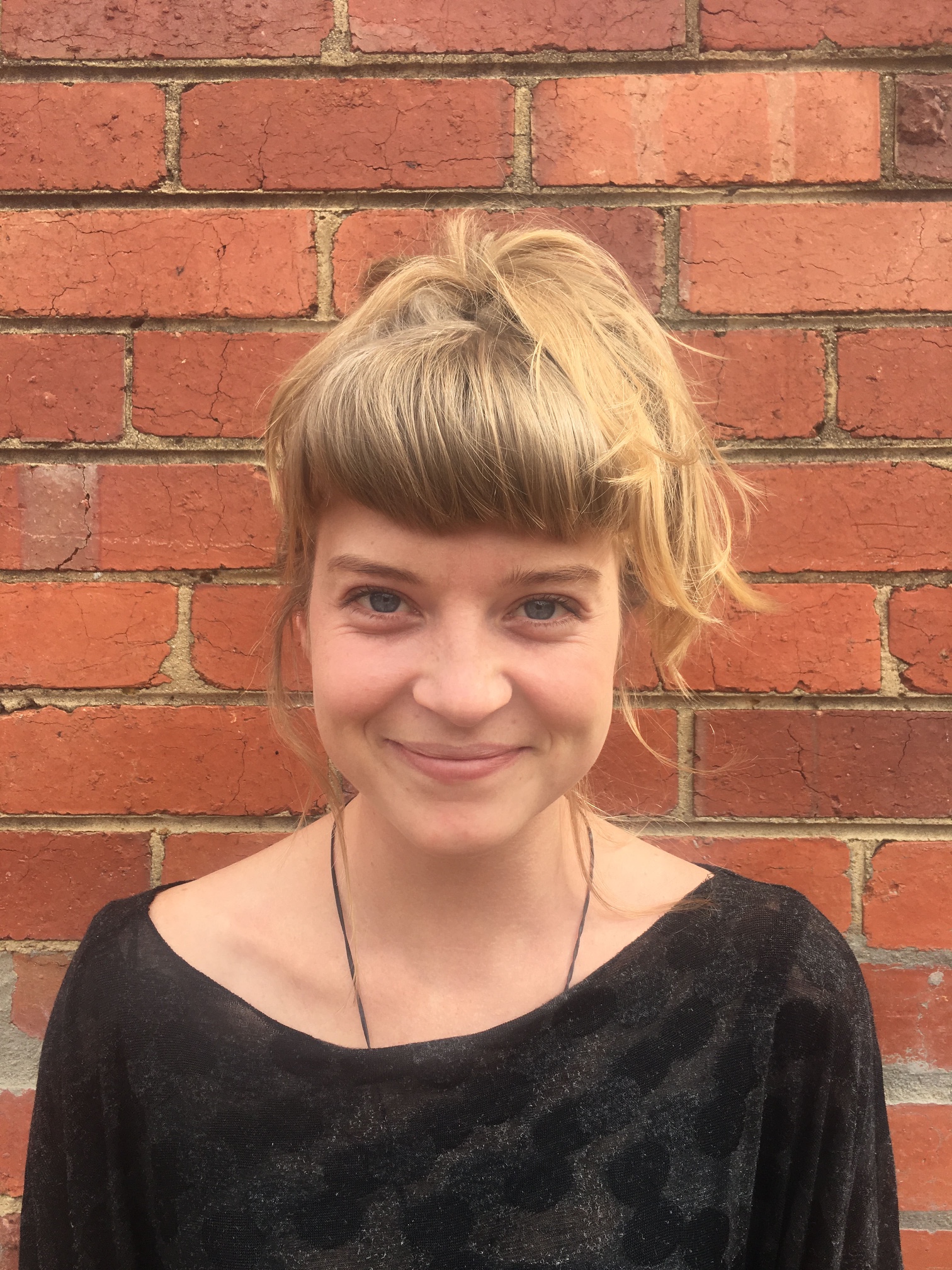 Marta manages YLab Studio and works as a creative producer at YLab, making all things media and youth engagement. She’s interested in democracy and the powers that shape our lives for good and for bad, and does her best to fight for the former and figure out the bad. She runs a side project called Manorisms that’s a creative space in Melbourne’s North. Marta’s lifeblood is a patchwork of passions and projects. Completing her degree at RMIT in media and politics, she’s found her drive in the space between politics and youth, where she hopes to reconnect youth back to politics through film and education. During a colourful year abroad in Copenhagen she worked at SCENARIO magazine, writing and managing content at the future studies think tank. Since then, she's worked on film projects here and abroad, and is set on exploring these opportunities within YLab.