Experiences from the flexible workforce

We spoke to Franco about his experience with flexible work. 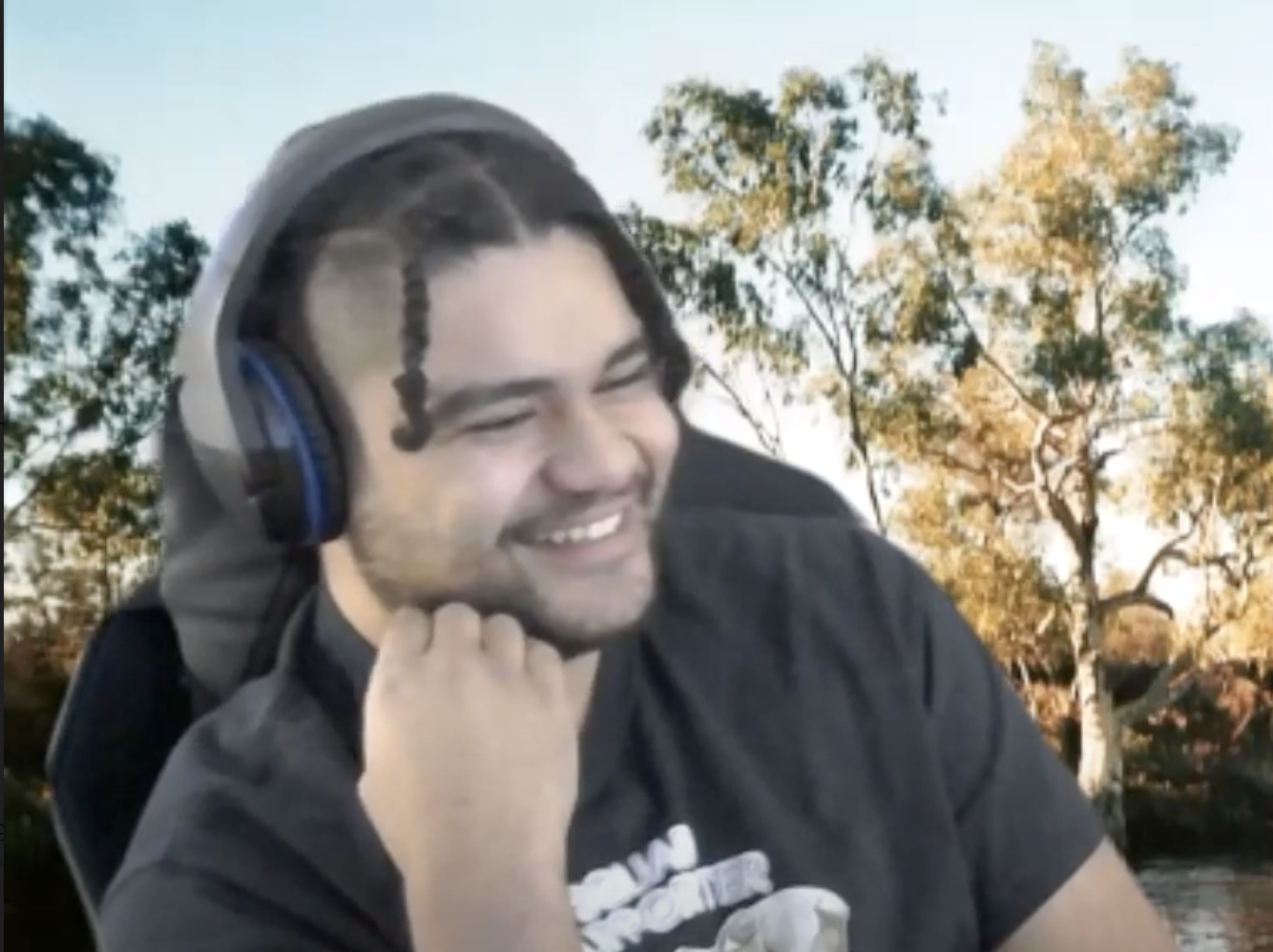 On his experience as a casual worker in the High Vis Industry
Franco’s casual job as a pick packer through a labour hire agency is reflective of many in Melbourne’s West. The rise of “High Vis” jobs, where employees are hired through a third agency, and deployed to workplaces that require contract work, are often easy to access but come at the expense of career progression.

Growing up, it was like, I need to get money number one - and you can do that from Uni, but, I wanted to be able to do things with that money, like travel, so I had to weigh up that decision, where other people might not have to.

My experience of the world pre-pandemic was a lot of people were getting stitched up for work that they were already qualified for, but going through labour hire companies that were taking $10 an hour out of their pocket, and making a profit off it.

A lot people get trapped up in that system, where they don’t understand that they’re being underpaid for their labour, what they could get in full pay, they get trapped up in a system of being stuck in High Vis for a long time, because stepping out of High Vis means spending more and more hours building towards a future that is uncertain, rather than is a paycheck right now.

The reality is, when you put people into the situation where you need to get financial gain, they will do whatever they need to.‍

On the lack of upskilling and knowledge around worker rights
Being hired through a labour hire agency meant Franco didn’t have a direct manager to report to, or to discuss grievances with. His experience is reflective of many young people’s lack of awareness of their rights in a casualised workforce, and the need for employer investment in their staff, and their experiences.

I think that it is very easy to assume, when you know about workers rights, and how OHS works, that everyone at the company does as well.

I took a sick day, and some of my other friends from the same place also took a sick day, and based on the fact that I took a sick day on the same day as one of my friends, the employer assumed, "These boys mucked around." They said that they didn’t want my hire any more At 18, I was stuck without any knowledge of what an ombudsman was, what worker rights are, what any of fair work is.
‍
[We need to] skill up people - when employers do hire young people, there should be a way to ensure that they’re not just getting young, very easily accessible, and easily manipulated labor at a cheap price, but that they’re investing in these people.

Leaving his work in High Vis behind him, Franco moved to WA to work with an Indigenous Community as a Sports and Recreation Officer, followed by working with the Shire in Walga, and travelling around the state doing training programs. After gaining this six years of experience, Franco decided to move back to Melbourne, and thought he was set to continue his career, and pick up more work. Unfortunately, he faced an issue many young people set to enter the career-based workforce face: a lack of employers interested in his hire.

I was applying for jobs around social work, trying to stay in the Local Government Area, but to a point towards the end, I was like “I’ll pretty much apply for whatever at this point”.

After doing all those kinds of trainings, and getting certifications in a lot of stuff, like Mental Health, and Indigenous Mental Health First Aid, I came back to Melbourne - and I didn’t think it would be easy to get a job, but I thought I would get a job in time. I had a really big dry spell, a four month period where I didn’t have work, and was just bouncing around, trying to figure out what I was doing...but no one really wanted a worker who had, on paper, an entry level Local Government job.

Now I’m just studying my Bachelors, working on a few projects with YLab, [and working with] a social procurement consultancy. So from all that, I’ve gotten here. And mainly from organisations respecting what I bring in lived experience - I’m really thankful for that.